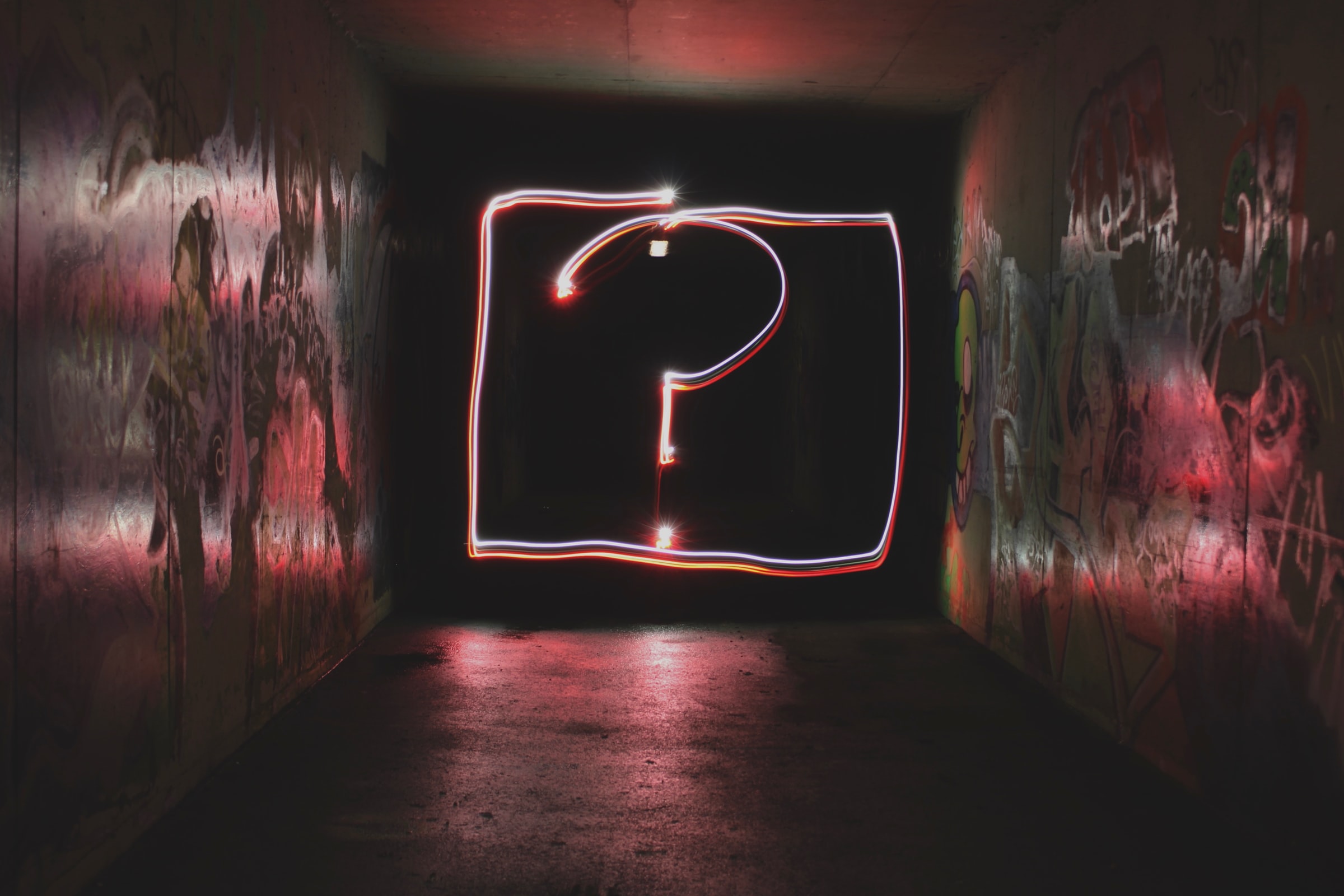 Websites are awesome, everyone should have one, especially those in the IT world. I bought my first domain name (stufranks.systems… ew) at 17 because I wanted to host some of the guides I'd written as I learned Linux first-hand at my first job.

I wrote up a bunch of guides and left the website to the side, I've never been much of a blogger. It wasn't until I was looking for a new job to advance my career that I went back to tidy up the website to "make myself look active" and to showcase some of the half-complete games I'd created (I do still have low-effort "games" over at itch.io).

Now, 8 years down the line I have a pretty empty tangle of services/subdomains with nothing posted on it… I have posts, or at least, I had posts.

The more I learn about IT, the more I want to self-host and "take control" of the services I utilise. Using WordPress-as-a-service? I should have a VPS! Cloud, NGINX, DNS configuration? I've done those things before, time to get into the nitty-gritty of private server configuration!

I'll host with AWS, I've got more experience with it than other providers so why not just grab myself a handy little instance. I can take advantage of spot prices with a deployment configuration that should survive costs increasing beyond the standard hourly charge.

I proceeded to configure the VPS with a WebDAV server (for hosting my encrypted Joplin notes), NGINX for handling my "incredible plan" to have lots of subdomains to compartmentalise the stuff I want to post. I installed and tried quite a few blogging platforms and just didn't enjoy any before eventually using a static site generator for my previous tech blog.

This blog worked alright, and I ported across some of my older content from a somewhat-recent backup of my old WordPress site… From XML to markdown. I even wrote another post about some of the struggles I had with weird escape sequences appearing in my posts, it was a huge frustration to solve and I documented the solution along with screenshots so when I hit that issue again I could easily resolve it!

It took 6 months to find out I was wrong…

As I mentioned earlier, I'm not much of a blogger. Due to this, I tend to not check out my own site a lot. But in a moment of self-indulgence I went to my site and felt my stomach drop, "This site can't be reached".

The frantic checking began. I won't bore with the details but it was gone. My instance had been killed, the virtual disk destroyed. I knew the risk I took with spot instancing, I had documented my entire setup process, all the hosting. I could replicate that on a fresh instance. I can be back up and live quickly. I even have those half-arsed backups.

These backups were run manually, it was just a bash script, an rsync to backup the "key" configuration and content directories. Remember when I said I didn't check my site a lot? Well, I didn't backup or maintain it a lot either.

I figured I had probably taken a backup since my latest iteration of blog creations so I'd still have my few tech posts. Oh how I was wrong again.

I hadn't backed it up and I hadn't documented the solution to that bloody escape sequence issue outside of the server on the VPS.

I wish I had gotten around to setting up proper backups.

Currently, I'm running a Linode VPS and self-hosting writefreely for this blog. I've finally settled on it. I'm content and ready to create content (or, maybe, re-upload it) and I'm more confident that I won't be losing this instance anytime soon. Despite that, I am backing up more regularly. The same mistake will not be made (how hard can I cross my fingers before actually backing up stuff?).

I still have things to post strewn around. The big XML file to extract posts from, notes and guides I've written up in Joplin, a list of writing prompts. I'll get ‘round to it? Soon?

I have posts, or at least, I had posts.

The truth may have been embellished a bit there, the only post I lost was the one that helped my parse the XML for those pesky hidden characters. I still have all my old posts, images and such. A cheap attempt at heightening this narrative.

The "If You Made It This Far"

I suppose this is the end of a rant about lazy self-hosting and blog-indecisiveness, so thanks for reading about such a riveting topic! I hope you had fun and learned the moral of the story: