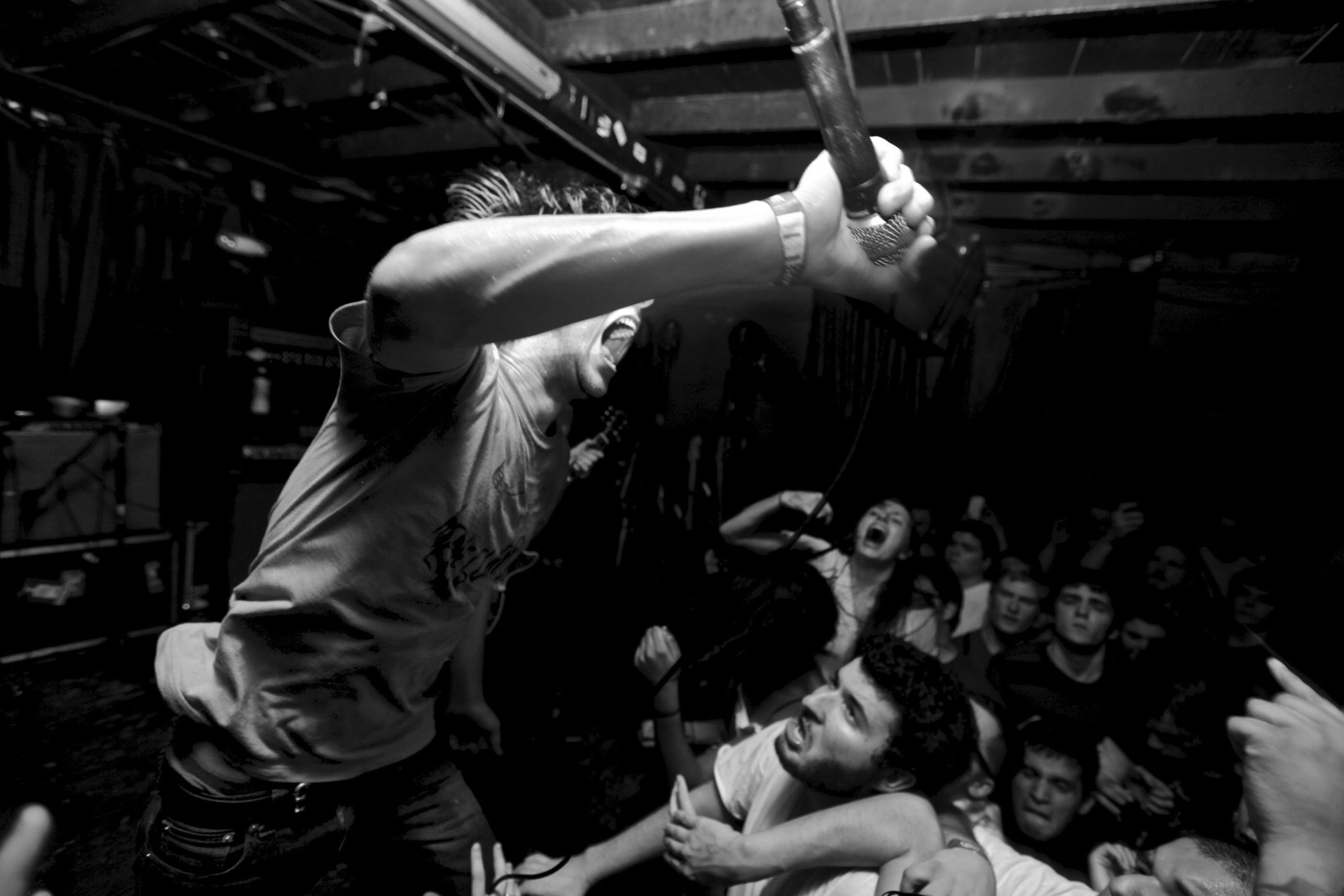 I remember the first time I heard a "heavy metal" song. I was 13, in secondary school and a friend with long wavy hair pushed his earbud towards my skull. The whirlwind of thrashing, smashing and yelling hit me in a hurricane of hatred, it was something from Slipknot's self-titled EP, and I felt… Terrified. The earbud was in for but a few seconds yet when I removed it I knew that this was far from my cup of tea. I'll stick with U2 thank you very much.

Fast forward a few years. Teenage angst, pubescent frustration and hormonal rage were creeping their way into my brain when another friend (with longer, less wavy hair) sat down with me to answer what could be considered the most irritating question to an alternative music lover… Why do you like that shit?

A poignant and passionate solution to our troubles. While the answer from my friend came in the form of long discussions and sharing music, it boiled down to these other forms of music expressing the darker side of the emotions we feel.

Music is all about emotional expression.

Hatred, frustration, despair. These emotions oft-times aren't represented in more chart and radio-friendly music and, in my opinion, aren't emotions that can be done justice with pitch-perfect, angelic voices… But all the while my angst-ridden teenage mind was looking for something to resonate with it. 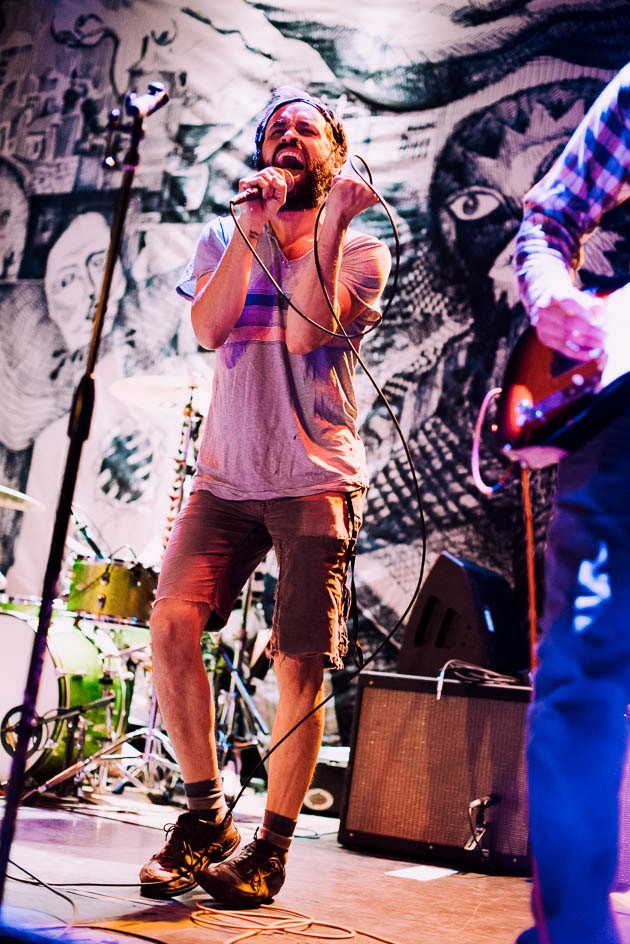 Talk won´t work this out
I don't need to share
I just need to scream
(Mr. Owl Ate My Metal Worm by D.R.U.G.S)

This is where desperate cries, guttural yelling and pained screams come into the picture. A problem shared is a problem halved and sharing it with a song is an unaccompanied therapy. Sometimes there isn't an issue that needs working out, a thought that needs to be presented to another or a real-world solution. Sometimes all that's needed is a gesture of "I've been there too, it's okay".

But isn't it just depressing? Does it not just make you sadder?

Truthfully, no. When I fall I like to be caught and cushioned in a safety net of understanding. The comfort of not being alone when down provides me the stability I need to get right back up. I can't land on a trampoline and launch myself back up to the roaring heights of happiness, so hold off on spinning Pharrell Williams' appropriately named hit until I've basked in hopeless vocal twangs.

This band saved my life. It's a cliché I've heard and read a thousand times over with a smorgasbord of bands and have exclaimed myself on the rare occasion I'm given the aux cord… And it's true, it wouldn't be a cliché if it hadn't resonated with a mass of struggling people from all walks of life. I hear it most often when referring to bands of a more alternative, unclean nature that tackle topics closer to the heart.

As someone who has defended this topic many times I hope this sheds some light on why, at least for me, this music is flooding my brain with hysterical cries on a daily basis.

Thank you for reading. What is your opinion on unclean vocals? Reach out to me on one of my socials to discuss further!